Two to race at Aqueduct! 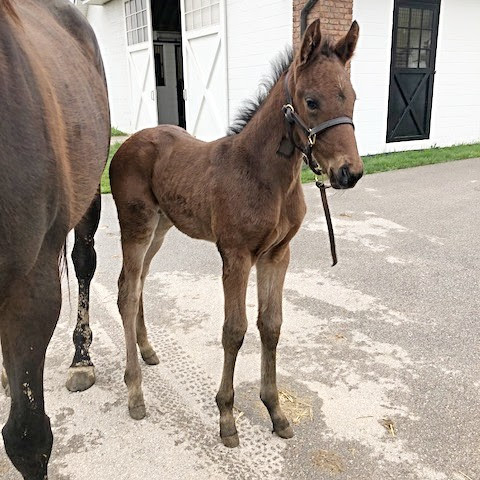 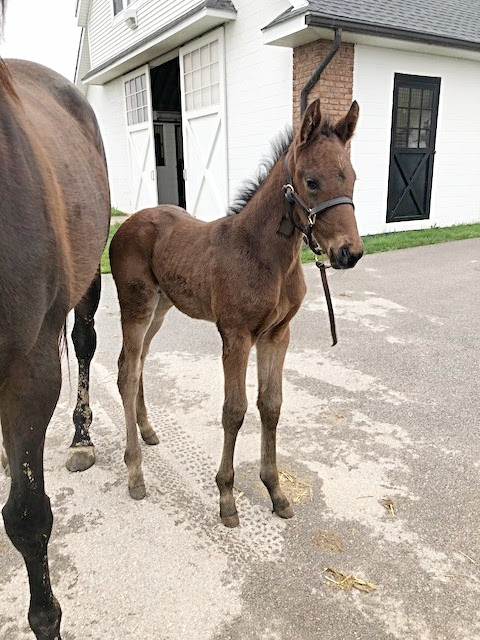 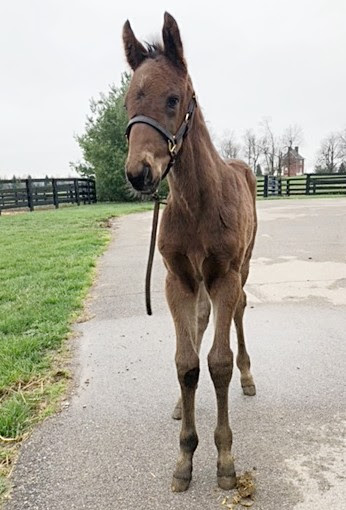 He was born on March 27th, less than a week ago. Seems to be a nice looking boy. At this point, we’re happy that he’s healthy and looks good!We have three other mares who should foal this month… Candy for Kisses in Ft. Edward, NY and Awesome Lassie and One Charming Devil in Kentucky.

Ahvee’s Destiny is in foal to Bernardini and FlatteryWillGetYou is in foal – now with a single pregnancy – to Maclean’s Music.

As for our two races on March 23rd and 24th, Hot Possebility ran an OK fifth and Ransom Note ran a game third. He was NOT claimed, which made us happy.

We expect Assaf to run Hot Possebililty in a Maiden $25K claimer with the hope that she can run competitively. He is pointing to April 12th or 19th, with Beyondelle trying the grass on one of those dates, as well.

Linda is looking for the turf for Aussie Ahvee and Daring Destiny. Hope we see them run soon.

Hope your weekend holiday was a good one. We had a houseful… chaotic, but lots of fun.